Grand Teton was one of my favorite national parks long before I actually visited. There’s just something so mesmerizing about those distinctly rugged, craggy peaks. So as soon as I started planning a Bozeman > Big Sky > Yellowstone National Park > Jackson vacation, I knew that Jackson Hole float trips were an absolute must.

But for me, none of them hold a candle to the Tetons. Well, okay, maybe Glacier… Anyway, needless to say, a float trip in Grand Teton was high on my bucket list!

I quickly learned that the pictures I saw were of people on one of the Jackson Hole float trips. As it turns out, a scenic float trip in Grand Teton is widely considered the thing to do. I usually avoid “touristy” attractions, preferring to explore on my own, but when in Rome, right? At least, when Rome happens to be insanely beautiful Jackson Hole.

Almost all of them have wonderful reviews, but I noticed huge price disparities and distinct differences in people’s trip photos. Many — like mine — included head-on views of Grand Teton, but others, well, didn’t.

In the midst of obsessing over hundreds of Tripadvisor reviews, I finally figured out that only a few Jackson Hole float trips actually operate inside Grand Teton National Park. Aha!

Can you think of any things to do in Grand Teton National Park that could possibly be better?!

The other best Snake River float trip outfitters operate their tours on a stretch that’s just south of GTNP, through mostly private land. I’m sure it’s beautiful — this is Jackson Hole, after all — but there’s no way it compares.

Eight companies are listed as authorized concessionaires for Jackson Hole float trips, but several are private guest ranches. I consistently came across three names in my research:

Triangle X Ranch has been offering the Snake River float trip for over 50 years, their reviews are near-perfect, and they offer both sunrise and sunset floats. In case you don’t know this about me, watching sunrises and sunsets from as many different places as possible is one of my “things.”

To be fair, I’m sure we would have had a wonderful experience on any float trip in Grand Teton. At the same time, I can’t imagine anyone doing a better job than Triangle X float trips. Does that make sense?!

We had the absolute best Grand Teton float trip guide. He’s a seasoned angler and a 20-plus-year Jackson native, so he’s a wealth of knowledge. Between expertly steering our raft and telling us when the best photo ops were coming up, he told us about the Tetons’ geology and taught us how to identify juvenile bald eagles.

Fun fact: they don’t get their signature white heads until adulthood. He also explained how mighty and “advanced” the Snake River is, even in this more calm section. In fact, on our Teton scenic float he pointed out a channel that wasn’t there just a few hours earlier!

Triangle X float trips generally run from mid-May to late September. Summer weather in Jackson Hole can be unpredictable, so wear layers. You will not (**should not) get wet while during your Snake River float trip. I wore leggings, a light long-sleeved top, North Face fleece jacket, Chacos, and a beanie. Halfway through, I ditched my jacket and hat. We paid $159 for two of us, plus a $40 tip — money very well spent.

If you’re looking for things to do in Grand Teton National Park, a Snake River float trip with Triangle X should be at the top of your list. They also offer guided fishing trips and although we didn’t stay at the Triangle X Ranch this trip, we got a sneak peek and it is to die for. #2021goals.

Looking for more things to do in Grand Teton National Park besides a Snake River scenic float trip?

One final note: we visited Jackson in August 2020, during the height of COVID-19 chaos. Triangle X Ranch had excellent safety protocols in place, including reduced capacity on the rafts from 20 to just 8-10 passengers. We had plenty of room to socially distance and felt safe at all times.

Our Snake River float trip was by far one of my favorite things to do in Grand Teton National Park. I hope you enjoy yours too! Don’t forget to pin this post for planning your own Jackson Hole float trips!

6 Off the Beaten Path Restaurants You Can’t Drive to

Off Roading in Moab Utah: A Comprehensive Guide 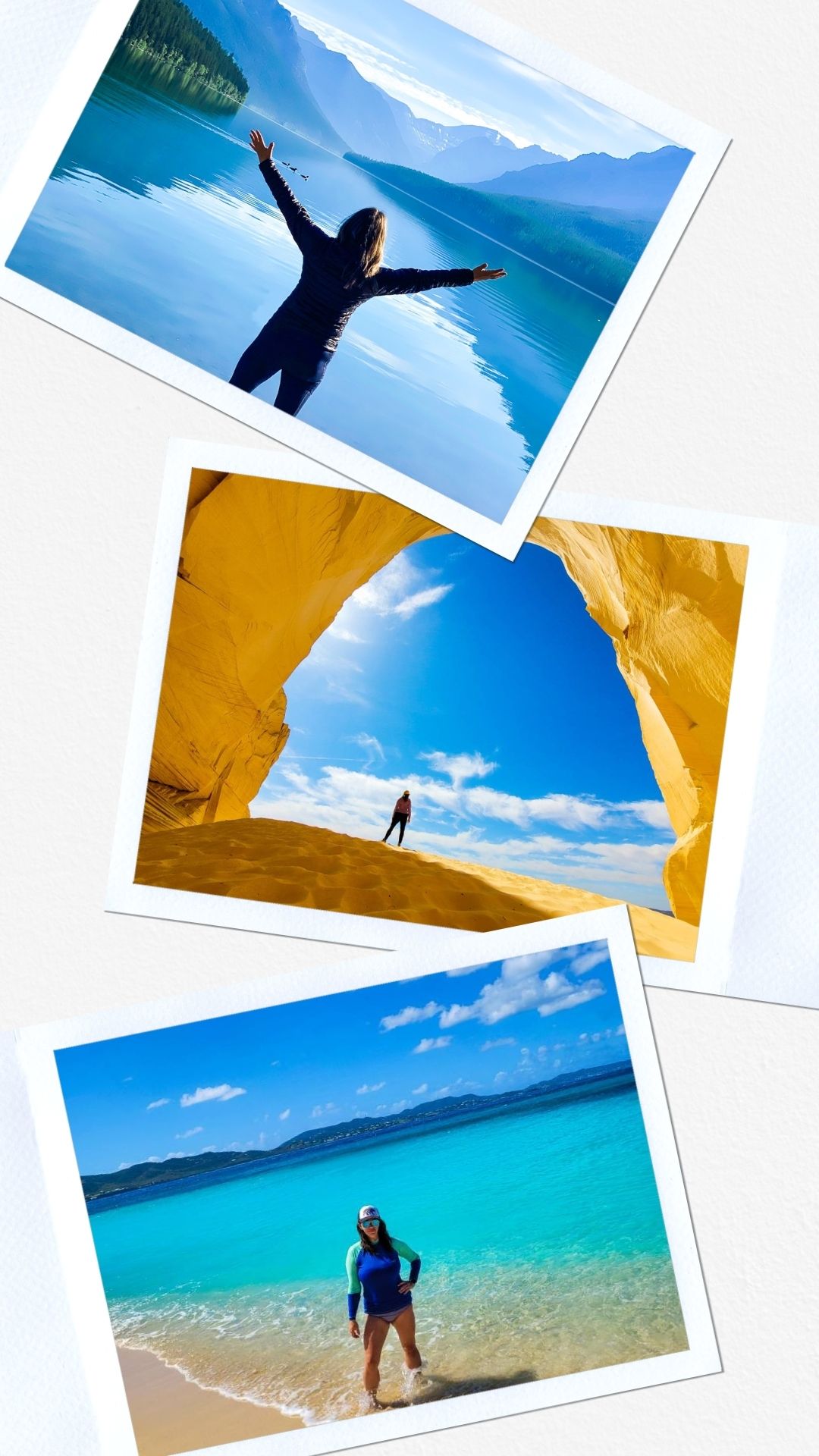 Hi! Thanks for being here! I'm Taryn. I travel extensively, you could say I'm "outdoorsy" and like to hike, and I'm a wannabe photographer.

The Wave Arizona Lottery: The Truth...

14 Most Dog Friendly Cities in the...

Connect with me on IG

Oh, Yosemite. Easily one of the most memorable pla

Up next in my fave destinations over the past year

Next up in my favorite places of 2021: eastern Ten

This week, I'm answering one of the most common qu

In the middle of the holiday hustle and bustle (se

One of the best things about travel, to me, is the